On May 2, more than one thousand coronavirus cases were reported in Delhi. This happened for the second consecutive day, bringing the total number of cases in Delhi to 17,400. In the background of this, a video surfaced in which many people were seen complaining that the corpses are kept on the hospital bed and the patients are lying on the ground below and there is no doctor nearby. Twitter user BP Singh tweeted this video and described it as the condition of Delhi.

Twitter user Sangeet Kumar tweeted this video with the message – “This is the situation in Delhi, the dead bodies are so much that five days cannot be cremated.” Loknayak Hospital alone has 106 bodies. 80 morchari rakes and 26 on the ground. ” It was tweeted by Congress leader Alka Lamba. 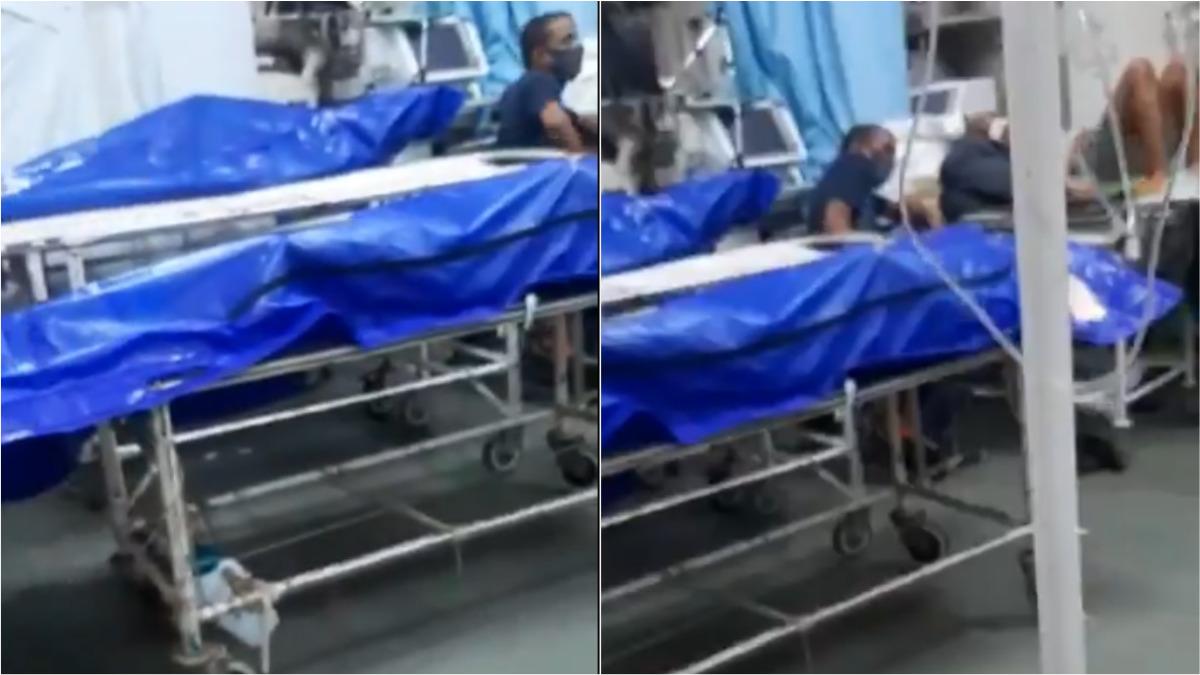 Maharashtra Congress spokesperson Sachin Sawant quoted Ram Kadam’s tweet as well as a screenshot of the cleaning given by the Brihanmumbai Municipal Corporation. The BMC cleanup stated that this video was made during a sudden strike by KEM personnel. There were people working during the strike and this led to such a situation. It was also told that things were fixed as soon as the strike ended. The government also clarified that these videos do not show the current status of KEM hospital.

Rajinikanth’s accident during shooting of ‘Man vs Wild’!