Infinix has shared a teaser on its official Twitter account. It has been informed in this teaser that the company is going to launch the Infinix Hot 9 Series in India soon. The series will be revealed on the e-commerce website Flipkart on May 23. Only Infinix Hot 9 series is written in the video and will have to wait a bit for its features and other information. 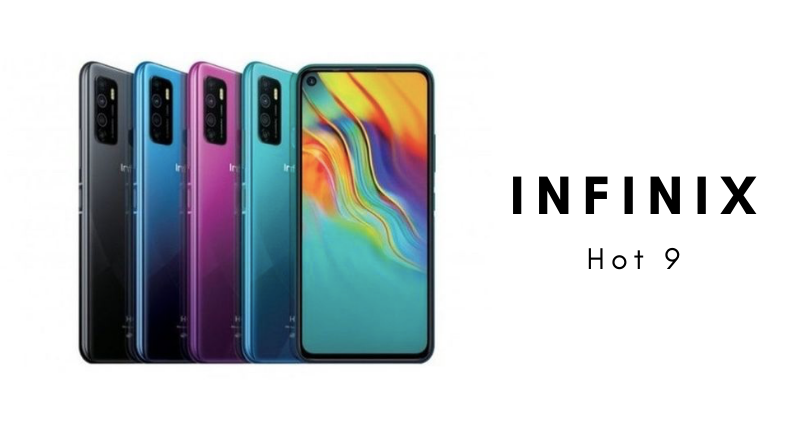 Infinix Hot 9 has a 6.6-inch HD + IPS display. This smartphone works on the octa-core MediaTek Helio A25 chipset. It has 4GB RAM and 128GB internal memory which can be expanded with the help of a microSD card. The phone has a 5,000mAh battery. There is a triple rear camera setup for photography. Its primary sensor is 16MP. While a 2MP macro lens and a 2MP low light sensor are available. For the selfie, it has an 8MP front camera.

BSNL will Create Wi-Fi Zone, You can Access High Speed Internet for Free –

Sonakshi Sinha Sitting in her Car which is Standing in Parking Lot in Lockdown, Know the Reason –

The tension between India and China since the beginning of May is not stopping, the ongoing dispute with Ladakh continues

Overall Situation on the Indo-China Border is Stable and Under-Control: China’s Foreign Ministry –