Motorola Moto G8 Power Lite has been launched in India with 4GB RAM + 64GB onboard storage option. The phone costs Rs 8,999. It will be made available for sale on May 29 exclusively on e-commerce website Flipkart. The phone is available in two color options Arctic Blue and Royal Blue. Flipkart Axis Bank users are being offered a discount of 5 percent on the purchase of this smartphone. Along with this, many EMI options are also being given. 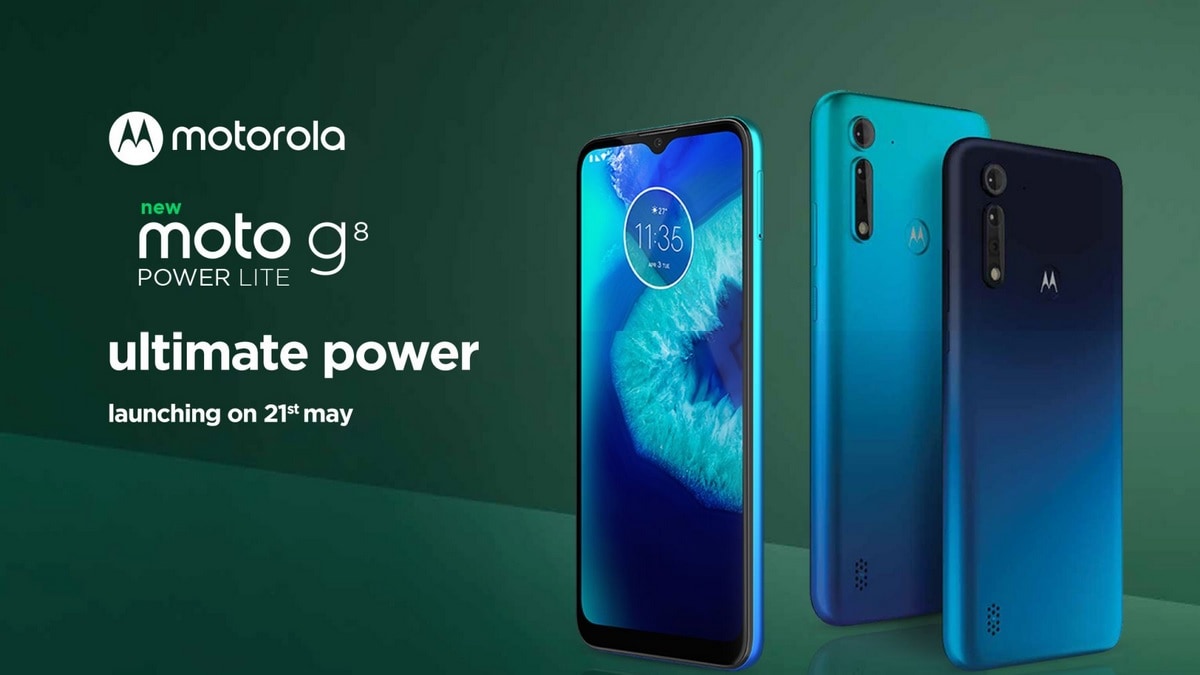 New plan Brought with BSNL, 91GB Data will be Available with many Other Benefits –

POCO M2 Pro to be Launched in India soon –

The price of LPG cylinder has been increased in other metro cities including Delhi amid the Corona virus epidemic. There

Despite the Increase in Death toll from Coronavirus, Offices Re-Opened in Bangladesh, Transport Services also Started –