Many leaks and revelations have been revealed so far about Vivo’s upcoming smartphones X50 and X50 Pro. Users are also eagerly waiting for these smartphones. The company had informed recently that the Vivo X50 Series will be launched in June. At present, the company is about to launch this series in China. But it is expected that soon it will knock in the global market including India. There are only a few days left for the launch and in this way the company has revealed many features of Vivo X50 and X50 Pro.

Vivo has posted a render of the upcoming smartphones Vivo X50 and X50 Pro through China’s micro-blogging site Weibo. The phone has color options and camera details. According to the post, Vivo X50 will be launched in two color variants. These will be different shades of blue color. While Vivo X50 will only launch in the pink color option and it has a punch hole display. Recently, the product manager of Vivo was clarified that Vivo X50 Pro will get a great camera setup. He has said that this smartphone will use the recently launched ISOCELL GN1 sensor by Samsung. The 90Hz refresh rate feature can also be given in this smartphone. 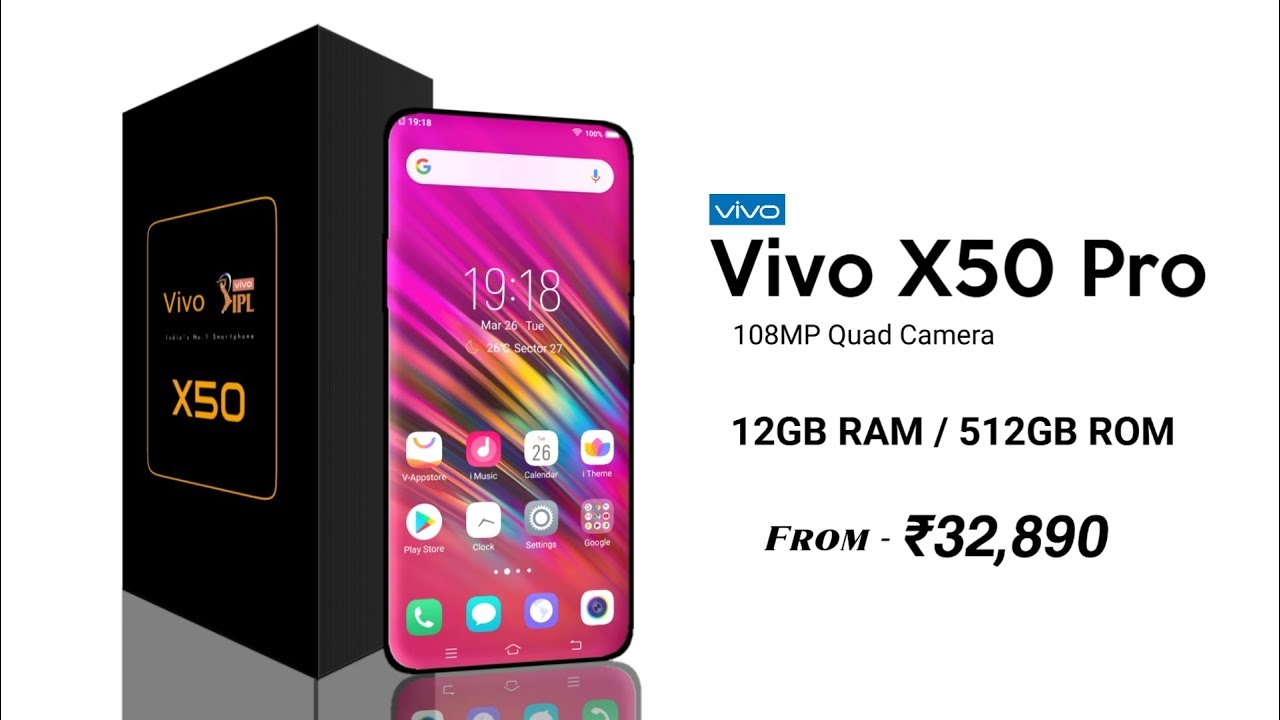 The camera setup of the phone is also shown in the image of Vivo X50 and X50 Pro. Quad rear camera has been given in this series. However, the company had recently revealed that the micro gimbal camera system will be used in the Vivo X50 series. With this system, the company first launched Vivo Apex 2020 in February this year. The camera design of Vivo X50 and X50 Pro smartphones will see a lot of difference. However, no information has been revealed about the price and other features of these smartphones. For this, users will have to wait for the launch of the phone.

Google has been the Biggest Player in Bringing TikTok’s Rating back to 4.4 –

The tension between India and China since the beginning of May is not stopping, the ongoing dispute with Ladakh continues

Overall Situation on the Indo-China Border is Stable and Under-Control: China’s Foreign Ministry –