China’s smartphone maker Xiaomi is preparing to launch a 108MP camera smartphone in the Indian market. Manu Kumar Jain, the company’s MD, has given this indication through his Twitter post. However, the name of the phone has not been revealed yet. But it is being speculated that the company is about to launch Xiaomi Mi 10 5G in India and it has a 108MP camera. Let us know that this smartphone was launched in Europe recently.

A Twitter post shared by Xiaomi MD Manu Kumar Kumar Jain has 108 written through emoji. It is being speculated that the company is going to bring a smartphone with a 108MP camera to India. However, the company has not yet confirmed this. It is expected that after the lockdown is over, the company will reveal the name of its new smartphone to be launched in India. 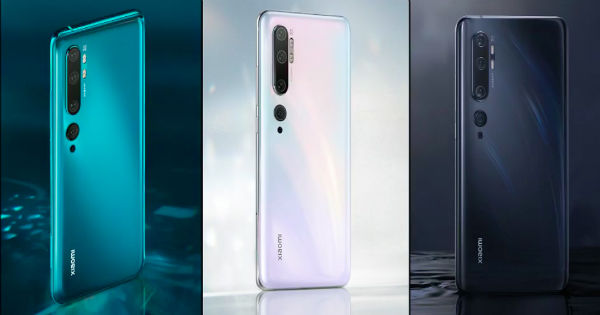 Xiaomi Mi 10 5G smartphone with quad camera was scheduled to be launched in India on 31 March. But the launch was postponed due to the Coronavirus crisis. At the same time, it is expected that after the lockdown is over, it can be launched in India. Currently, the lockdown ending on 3 May in India has been extended till 17 May. In such a situation, users will have to wait longer for Xiaomi Mi 10.